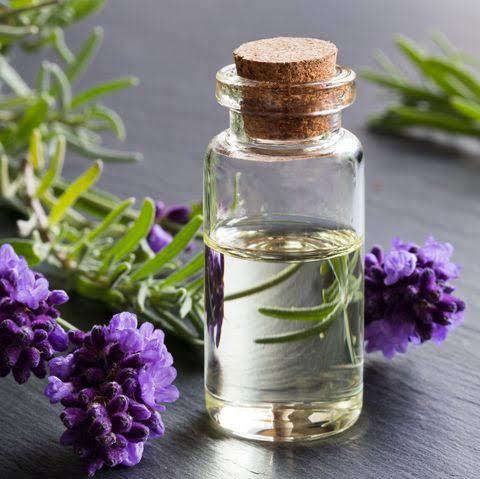 Lavender oil Kashmiri
<< Previous
Send Inquiry
Product Code : LVO
Brand Name : Falcon
Price And Quantity
Product Specifications
Product Description
Lavender oil is produced by steam distillation of the flowering tops of Lavendula Angustifolia, and is produced mainly in India, France and Hungary. India is famous for its Kashmiri Lavender oil around the world. The bulk of world Lavender oil exports are majorly from India, France and Hungary. Kashmiri soil and climatic conditions are conducive to producing and growing the best Lavendula Angustifolia plants that yield outstanding quality Lavender oil. Even the odour profile of Kashmiri Lavender oil is by far and undoubtedly the best in the world.Kashmiri Lavender oil has a herbal floral sweet odour. It is a clear pale liquid. The main chemical components of this Lavender oil are Linalyl Acetate, Linalool, Alpha Pinene, Beta Pinene and Terpinene-4-ol. It is extracted from Lavendula Augustifolia. Lavendula Augustifolia is a strongly aromatic shrub growing upto 1 to 2 metres high. The leaves are evergreen. The flowers are pinkish-purple or Lavender coloured.Fresh from the Lavender valleys of Kashmir, this superior high altitude Lavender oil rivals the best French and Hungarian Lavenders. This Kashmiri jewel is complex and sweet, with a lush, herbaceous bouquet and is devoid of adulteration. Our Kashmiri Lavender is grown in the foothills of the Himalayas, in high-altitude valleys famed for their rich harvests of aromatic and medicinal plants. More than 50 % of plant species described in the British pharmacopoeia are reported to grow in the Kashmir Valley. Redolent of the mountain air and glacial waters of its home, this particular variety of Lavender oil is especially high in Linalool, the compound responsible for its relaxing and soothing properties. The Kashmiri Lavender oil contains a good percentage of both Linalool and Linalyl Acetate, and scores above the Hungarian, French Lavender oils in both ingredients and confirms to European Pharmacopea 5 standards. Camphor gives Lavender oil the undesirable medicinal/camphoraceous odor. The Kashmiri Lavender oil has very low camphor and this contributes to its excellent Fragrance. The Camphor content in the Kashmiri Lavender oil is the lowest when compared to the Hungarian and French Lavender oils. Kashmiri Lavender oil has a sweet and refreshing aroma.Kashmiri Lavender oil is used to treat a variety of health conditions. It is used for headaches, depression, nervousness, insomnia, exhaustion, rheumatism, in relieving muscle spasms, in stimulating blood flow, and as a cell regenerator. It supports the digestive and respiratory systems, and joint health, it reduces inflammation, fights infection, promotes skin healing and supports healthy tissue growth, it helps treat sunburns and sunstroke, it is used for the relief of asthmatic and bronchitic spasm, it helps to eliminate nits, it is used to treat head lice, it is used as an antiseptic and pain reliever, it is used for minor burns, insect bites and stings, it is used to prevent scarring and stretch marks, and to prevent wrinkles. It is Carminative, sedative, analgesic, antidepressant, antiseptic and antibacterial.The oil is used in perfumery, in aromatherapy as a mosquito repellent, in lotions, in hair care products, face care products, body care products and skin care products.Kashmiri Lavender oil blends well with Cedar wood, Clary sage, Geranium, Pine, Nutmeg and all the Citrus oils.
Trade Information 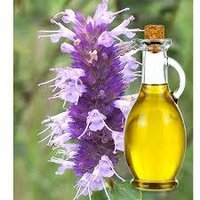 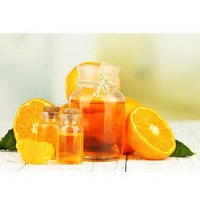 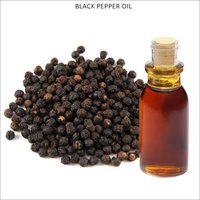 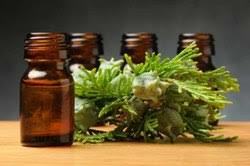