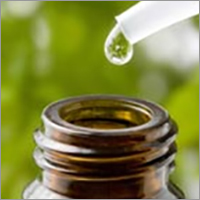 Tea tree is a shrub in the myrtle family, growing to a height of about 20 feet. Tea tree oil contains over100 plant chemicals and over 98 compounds. The most abundant of these isterpinen-4-ol which makes up at least 30 per cent and has an important role in the oil's antimicrobial activity. Tea Tree oil or melaleuca oil is an essential oil with a fresh camphoraceous odor and a color that ranges from pale yellow to nearly colorless and clear.

The oil has beend escribed as having a fresh, camphor-like smell. It is steam distilled from the leaves of Melaleuca alternifolia, which is native to Southeast Queensland and the Northeast coast of New South Wales, Australia where it is imported from. It has been used medicinally by Australian Aborigines for centuries and wasidentified as an antiseptic by the New South Wales chief chemist in the 1920s.

More than 80 percent of the world's tea tree oil is produced in Australia. The major end-use of the oil is in antimicrobials and cosmetics, with much of it being sold as pure oil to manufacturers of these products. The cosmetics to which tea tree oil is added - and its typical concentration in the formulation - are moisturisers(1.25%), body lotions (1.25%), shampoos and conditioners, mouth washes (0.2%),face cleansing washes (0.7%), hand washes (0.7%), soaps (2%), foot sprays (2%),foot powders (1%), shaving products (2%), post-waxing treatments (1.25%) and deodorants (2%). Because of its anti-fungal, antibacterial, anti-viral and anti-inflammatory activity, tea tree oil is also sold over-the counter as neat oil or in 10-15% tea tree oil solutions.

Tea tree oil may be effective in a variety of dermatologic conditions including dandruff, acne,lice, herpes, eczema and other skin infections. It is used for treating athlete'sfoot, various yeast infections, cuts and burns, chest congestion, dispelling body odor, for sinus infection, colds, persistent coughs, toothaches, and sunburn. It is also used to treat insect bites. 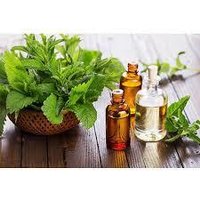 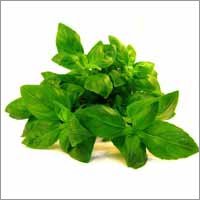 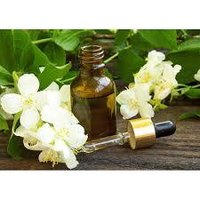 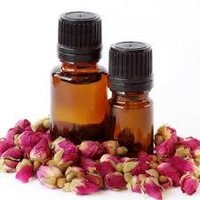